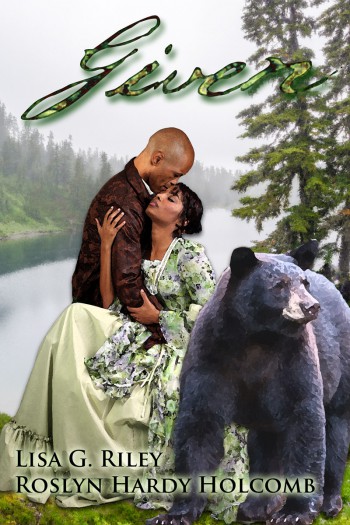 This is a re-issue, but it’s still awesome! Get your copy for the weekend! Beautiful cover by Mr. Whitney Holcomb!

As a member of Eshu, those who can shift into any animal at will, Jacob Adams is used to knowing and getting what he wants. And when he meets Mary Katherine Day as they work together on the Underground Railroad, he not only knows that she’s going to be his wife, but he expects her to accept her fate willingly. A businesswoman of independent means, Mary Katherine has no interest in marrying, which to her mind is bondage only slightly less vile than the slavery she works so hard to help others escape. Jacob embarks on a campaign to lure her into his bed by awakening her virginal body to the delights to be found there. Though she struggles against her sensual nature, Mary Katherine eventually succumbs to the irresistible lure. Initially she’s convinced that they can maintain their sexual relationship without marriage, but it quickly becomes apparent that their passion is too intense to hide in such a small town and she is risking a horrible scandal that could destroy her life. Shortly after they’re married they are forced to confront ancient enemies and a secret that could ultimately destroy their relationship.

2 thoughts on “For Your Weekend Enjoyment” 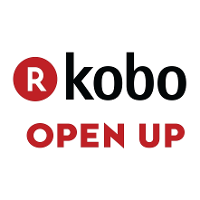 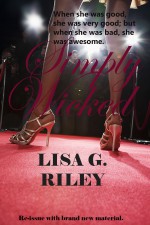 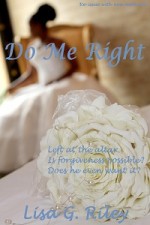 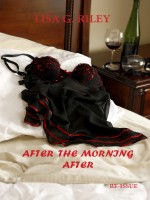 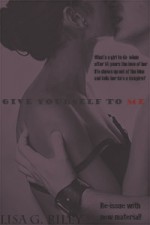